How to prepare for a ghost hunt? 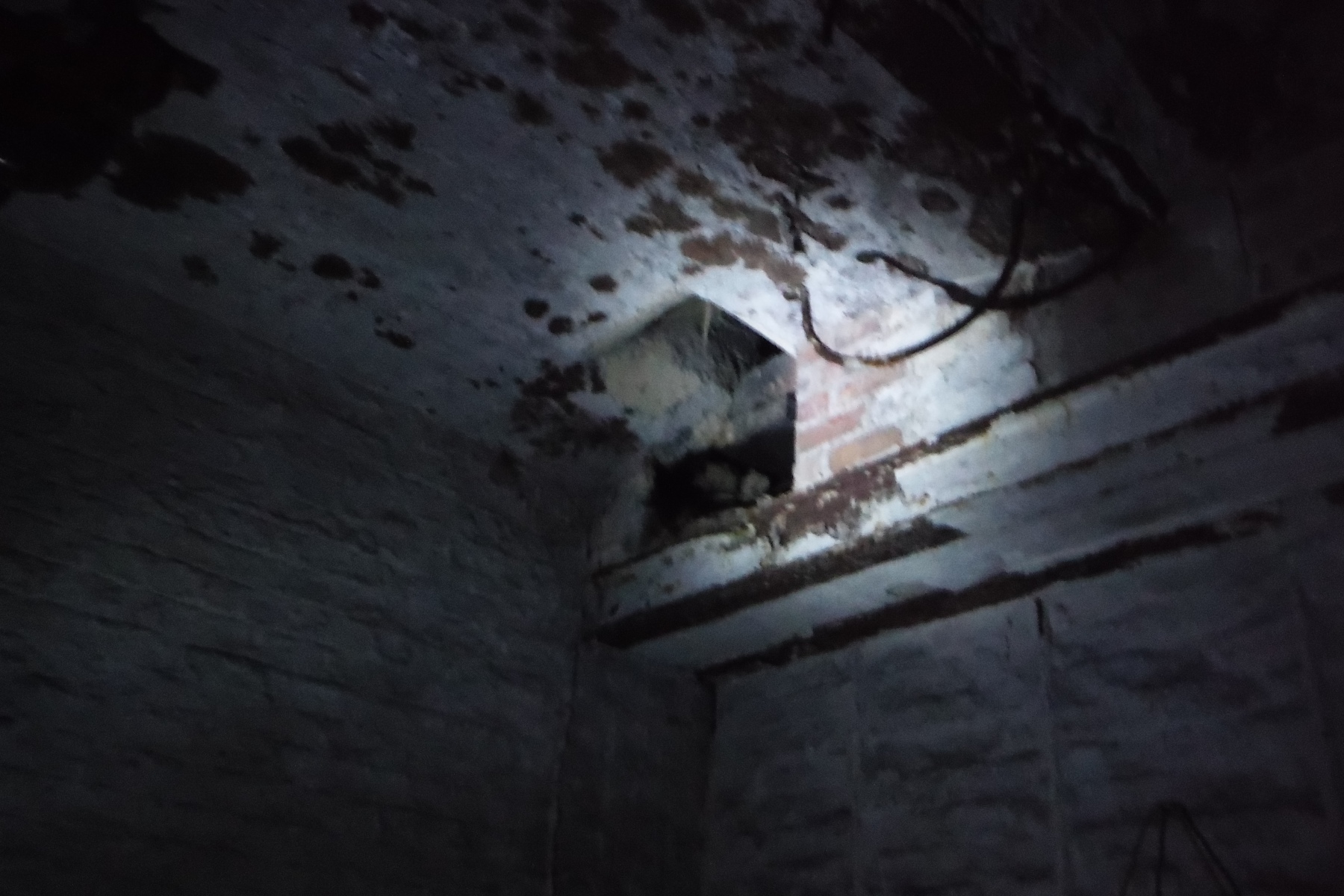 Last year we participated in a real ghost hunt vigil and stayed at Britain’s most haunted castle to finally have an answer to the same old question: ‘Are ghosts for real?’ Unfortunately, it left us behind with only more doubts. Are these vigils a scam? We don’t believe so. With Halloween only a few days away, it’s time for a reflection.

We joined a professional group of ghost hunters in Liverpool to check out the Newsham Park Hospital, an abandoned asylum that formerly was used as an orphanage. With room for 400 orphans and later 400 patients, inside it is a truly decayed scene with the assembly hall, a chilling mortuary, a warren of corridors (the notorious ‘naughty boys corridor’ where children were punished), dormitories, nine psychiatric wards, winding staircases with anti-suicide grills and treatment rooms. Rusting broken beds and wheelchairs still lie scattered around. Spending a night keeping vigil turned our sceptic look at things into doubts as we did witness some strange behaviour in the building. Moving items, succesful table tipping sessions, … Do we believe in ghosts now? No, not yet, but we won’t be claiming it’s all fake either. Joining a professional ghost hunt or vigil is not a scam in our opinion. It’s a way for them to raise enough money to ‘rent’ an evening in a big haunted location they want to investigate. Something they could not do if it wasn’t for the many enthusiastics who want to experience a ghost encounter.

Ghost hunting. Not just on Halloween.

You would think these organized ghost hunts are just a creepy way of spending Halloween but no. Ghost hunts are a real phenomenon in the UK and there are dozens of haunted locations all over the country. Ghost hunters really do believe in paranormal activity (or they are really good actors!). Ok, sometimes they are overexited when some activity is perfectly explainable by a wind gust or airborne dust. But still…

We did check if these ghost appearances were fake by spending a night in Britains most haunted castle: Chillingham Castle. We booked a room which was claimed to be haunted and checked for ourselves. Again strange noises at night (while the castle was abandoned) and a bizarre phone call (while there was no reception) made our experience not much more than a story without explanation. We promised that day that we would come back again for another ghost hunt.

If you’re interested in having your own vigil, here are a few things you need to know:

Ghosts can be found in pretty much every location. Allthough abandoned buildings with some history often do the trick to encounter some spirits.  From lost souls to murder victims, playful spirits to angry ones. Don’t trespass but get permission for keeping vigil. In ‘The best best locations for a ghost hunt‘ we discuss the best places to hold a vigil.

Bring some friends with you. They are not only an extra pair of eyes and ears but are a safer option since you’re exploring an old, secluded building that could be structurally unsafe. You never know if you need some help. You may also want to share the experience with a team and have other people there to verify any sightings. You should also tell other people where you are going, and if possible, take a mobile phone.

Once you have decided on the location, it is wise to explore first in daytime. Make a map of the hazardous places and pinpoint the spot(s) you want to investigate. Also do your research on the location. Find out as much as possible about the ghost(s) you may encounter. When do they appear? Where have they been spotted? Are they vocal?

Don’t forget these ghosts were people once too and you are on their property now. Introduce yourself and ask permission to take pictures and be on their property.  Invite them to be in your photos.  If they respond in any way to requests, thank them.  When you leave, thank them for having you.

If you feel you need to take a picture in a certain direction, take it.  Take pictures behind you over your shoulder.  Take as many photos as you can. The more pictures you take the better chance you will have catching something strange.

If you experience paranormal activity, you’re going to want proof and that means having the right equipment for the job. A digital camera and voice recorder is standard stuff. Make sure the batteries are charged and you have spare ones with you. Pen and paper are also interesting for taking notes on anything abnormal such as changes in temperature, flickering lights and unexplained noises.

Another piece of equipment, widely used by professional ghost hunters, is an EMF metre. Spirits can be detected by interrupting or creating their own electromagnetic fields and EMF metres can detect extremely weak static, electric and magnetic fields. Most ghosthunters also take a thermometer, laser grid, motion detectors and ghost box with them for capturing anything paranormal.

It’s advisable to ask a lot of questions as if you know the ghosts are there. ‘What is your name?’, is better than, ‘Is there anyone there?’.

3 Comments on “How to prepare for a ghost hunt?”

Book your own ghost hunt!